A high-end CPU, GPU, and hybrid renderer with ray tracing and real-time capabilities. 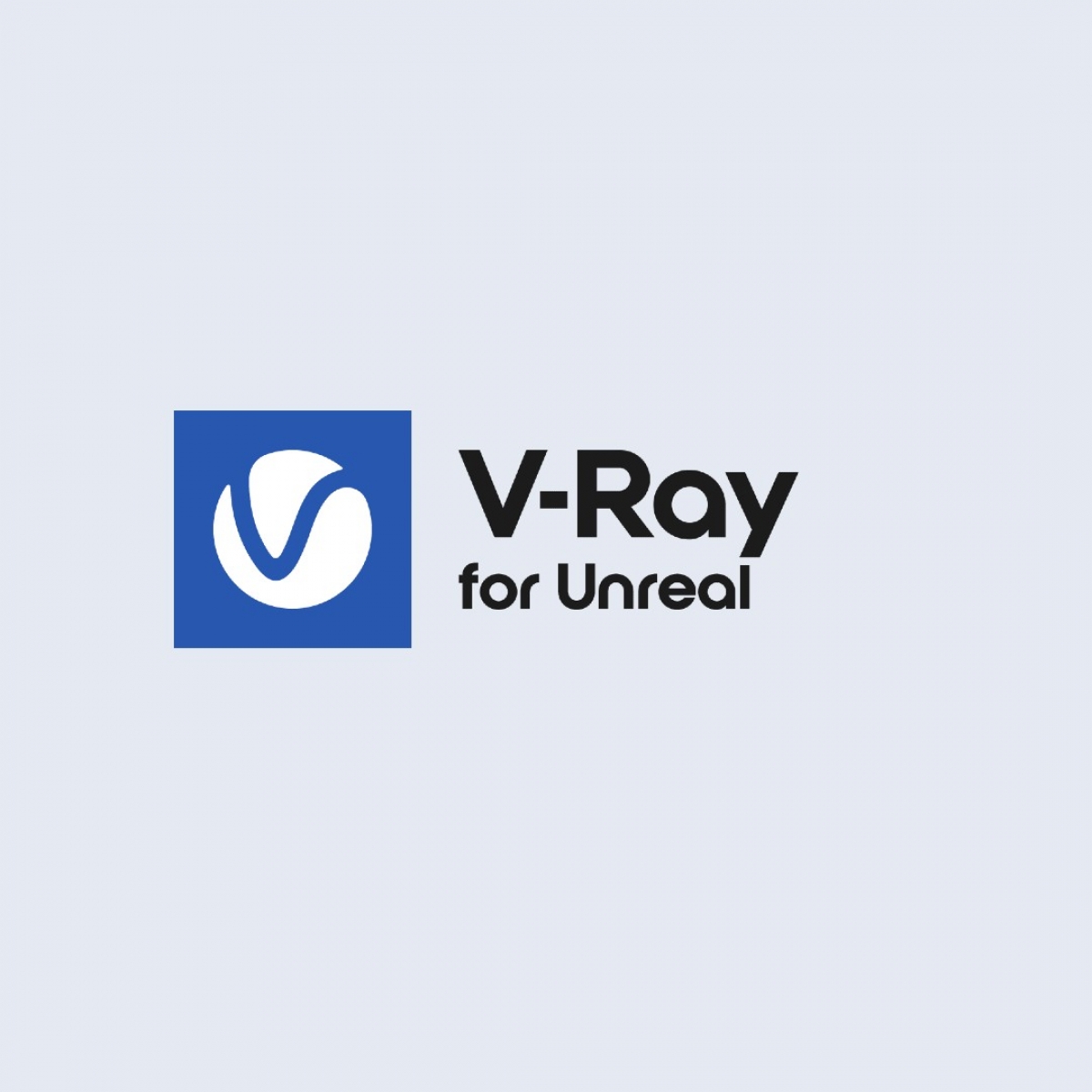 Explore your V-Ray scenes in real-time. Render high-quality lightmaps for light baking. And render photorealistic, ray-traced images and animation. All with V-Ray for Unreal.

If you're looking for the best way to bring your V-Ray scenes into Epic Games’ popular game engine, then V-Ray for Unreal is for you. Simply create your scene using V-Ray and your favorite 3D application (3ds Max, Maya, SketchUp) and export it when you’re done. Then import the file into Unreal to explore it in real-time, virtual reality, and more

When you import a scene, V-Ray for Unreal automatically converts V-Ray lights and materials to their real-time equivalents in Unreal Engine. You can then edit these in the Unreal Editor using familiar V-Ray controls. What’s more, V-Ray for Unreal keeps track of your original V-Ray materials and uses them whenever you render.

Light baking is faster and better with V-Ray

V-Ray for Unreal can render high-quality lightmaps in a fraction of the time by distributing the rendering across multiple machines. You can render on CPUs and NVIDIA GPUs to take advantage of all your available hardware. You can also use the Chaos Cloud service for easy rendering on demand. Because light baking is memory-intensive, V-Ray also provides an easy way for you to export your scene and render it anywhere without the overhead of having Unreal open or tying up your machine.

In addition to helpful light baking presets, V-Ray 5 for Unreal now lets you customize your settings for even more control when rendering lightmaps.

Render photorealistic ray-traced images and animation right from Unreal with the quality that V-Ray is known for.

In V-Ray 5 for Unreal, you can fine-tune and finish your renders right in the V-Ray Frame Buffer. Composite render layers and make color corrections, all without a trip to a separate app.

V-Ray 5 for Unreal brings users more precision, faster workflows and better compatibility with V-Ray 5 applications. Now, artists and designers have more control over the light bake parameters to adjust scene lighting to their preference. They can go beyond rendering by post-processing renders inside the new V-Ray Frame Buffer, and they can benefit from fast interactive rendering on any CPU configuration. And more.

Key features in V-Ray 5 for Unreal

Users have more control over the V-Ray Bake than ever before. They can adjust parameters for global illumination, sampling, and noise levels to generate lightmaps optimized for their project. Alternatively, they can still employ convenient quality presets for a quick and easy workflow.

Users can employ the Coat layer in the V-Ray Material to easily build materials such as lacquered wood or coated metal.

Users can save time and resources when creating reference scenes by exporting only the specific objects they need to transfer to other V-Ray applications.

With Blue Noise sampling, users get less noise in their image with the same amount of samples. Smoother results can be achieved when depth of field and motion blur effects are used

The new Frame Buffer gives users the ability to polish renders and get the perfect look straight from the renderer. With the Layer compositor, render elements can be combined, color corrections made, and finishing touches added without a third-party image editor.

Users can lay out scenes easily by employing the original DCC-authored custom pivot point for objects imported in Unreal.

With the new Intel® Open Image Denoise engine, users can reduce noise during interactive rendering on any CPU configuration—perfect for setups that do not have an NVIDIA GPU.