V-Ray Next for Rhino

A highly accurate renderer, V-Ray Next for Rhino enables designers to present their creations with precise levels of realism, reducing the need for physical prototypes. And with a full suite of tools it makes it easier for artists to manage everything in the scene. 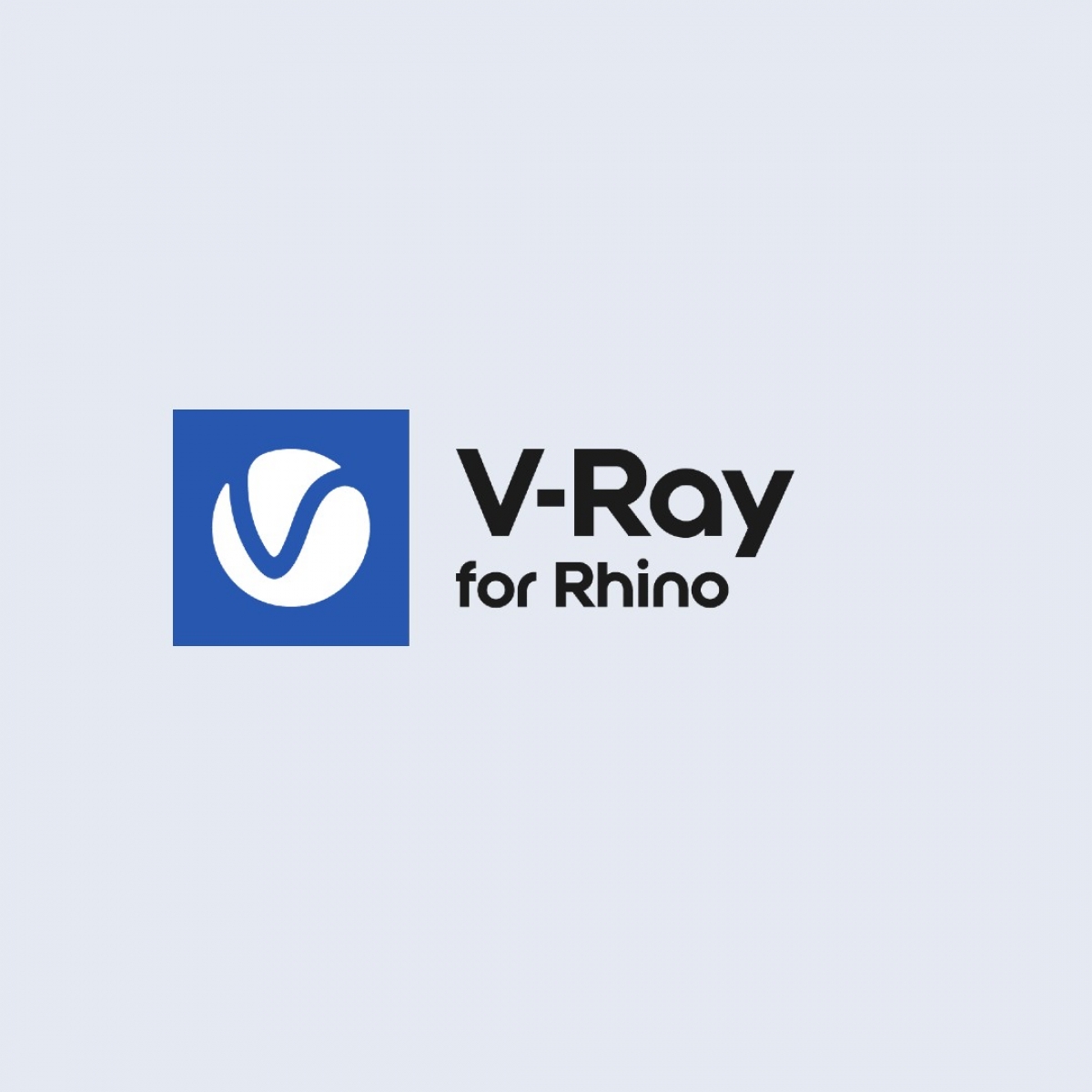 Buy V-Ray Next for Rhino Now

V-Ray greatly increases Rhino’s ability to handle large scenes and can be used directly within Grasshopper. Users can animate Grasshopper definitions as well as cameras and sunlight, and measure real-world illumination values in Grasshopper itself.

V-Ray Next learns from your scene to make lighting faster and can set your camera exposure and white balance automatically. It’s also 50% faster overall – GPU rendering is 2x faster, and it’s up to 7x faster with the new Adaptive Dome Light. V-Ray Next for Rhino also supports the NVIDIA RTX technology for even better GPU performance.

This V-Ray update has an even tighter integration with Rhino. In Rhino’s Materials panel artists can now create V-Ray materials and assign them to layers directly. You can also drag and drop materials directly onto scene objects or layers to apply them.

Artists can streamline their workflow and keep track of everything in their scene with the new asset management system. It’s now easy to quickly preview and manage materials, textures, lights, and more all from a single location. It’s also now easier to manage proxy assets and materials with the latest update, and to export only selected objects as a .vrscene file.

To give you more control over the look of your scenes, V-Ray Next for Rhino adds new materials and textures. The V-Ray material now supports PBR metallic reflections and other tools such as Substance Designer. The colours can be adjusted using RGB or HSV curve controls for the fine-tuning of textures.

It’s now easier to select objects for post-production with V-Ray Next support for the Cryptomatte render element. A Kelvin temperature slider has been introduced to the V-Ray colour picker which automatically provides a corresponding RGB colour. You can now also use the Colour Assistant to precisely select a colour with the correct saturation and hue. Artists can also add images to signs, screens, paintings, and more with support for Decals.

V-Ray Next for Rhino comes with lighting workflows that include the usage of adaptive learning techniques to render an image that is perfectly colour balanced and exposed. Artists can now save time and effort with the automatic analysis of scenes.

V-Ray Next lets you accomplish more in Rhino than ever before allowing you to showcase your designs in their best light. It’s faster, and within Rhino itself, a plethora of new tools makes it much easier to manage and render your scenes - even extremely complex ones.

With powerful capabilities, artists can do more in Grasshopper than ever before, such as directly rendering your parametric designs without needing to bake or export. In Grasshopper itself, artists can animate Grasshopper definitions as well as sunlight and cameras, and measure real-world illumination values.

The new NVIDIA AI Denoiser instantly removes noise while you render. You can also denoise each render element for even more control in post-production with the improved V-Ray Denoiser.

This release sees several speed boosts across the board. Performance optimisations increase the render speed up to 50%. New shaders also pump up the render speed, and GPU becomes 2x faster.

This release sees more responsive CPU interactive rendering when you edit scene camera, lighting and materials. To resolve more quickly and use fewer CPU resources, The Preview Swatch scenes have been modified.

You no longer need to set up Portal lights for interiors with the new Adaptive Dome Light.