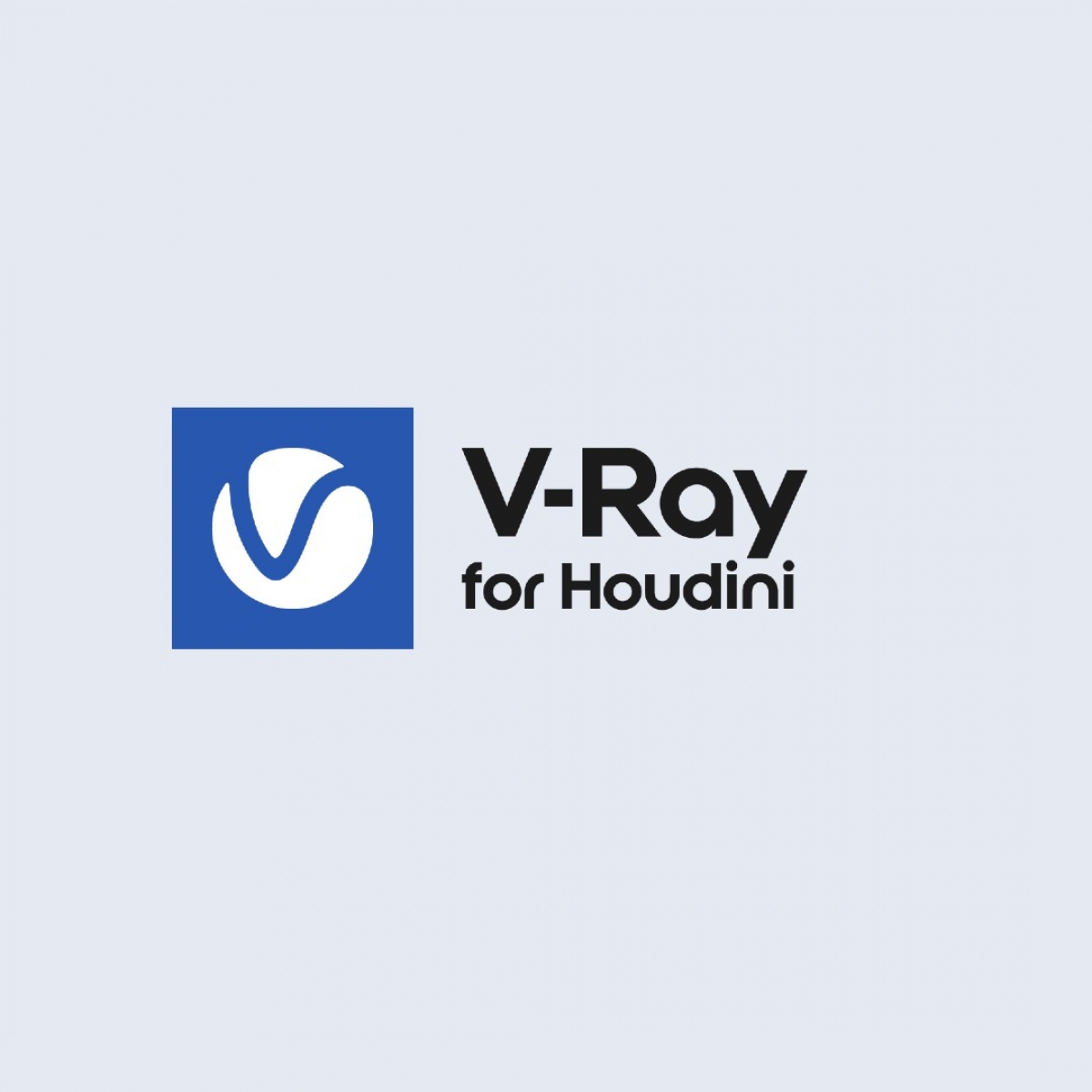 V-Ray 5 for Houdini update 1 out now!

Take advantage of packed geometry for your assets, and optimize your texture baking workflow. Now multiple packed primitives, that share UV islands, can be baked without the need for further modifications.

Render realistic foam and bubbles in less time. Speed up your whitewater rendering with the Phoenix Foam Shader.

Built to take on your biggest scenes and most complex projects, V-Ray for Houdini connects seamlessly with Houdini and your other favorite V-Ray applications.

Powerful and fast, V-Ray for Houdini brings creative control to artists’ fingertips, allowing you to deliver renders of the highest quality.

V-Ray 5 brings a redesigned V-Ray Frame Buffer to Houdini with tools for light mixing and basic compositing built in. The new, streamlined UI, native ACEScg support and Light Path Expressions speed up your rendering and optimize your workflow for faster results — both on the CPU or GPU.

Easily create different lighting scenarios without having to render again. When you have the look you want, you can save your light mix setup, send the layers to comp, and update the lights in the scene. Learn more about Light Mix

For better control in compositing, construct your own render passes with Light Path Expressions. Output specific light contributions with timesaving presets or by writing custom expressions.

Render soft microfiber fabrics like velvet, satin and silk with new V-Ray Material sheen options. Dirt and weathering. Give surfaces a weathered look. With the improved V-Ray Dirt texture, you can add dirt to cracks and crevices, create procedural streaks, or cover an entire surface.

Give surfaces a weathered look. With the improved V-Ray Dirt texture, you can add dirt to cracks and crevices, create procedural streaks, or cover an entire surface.

Give your production renders a GPU speed boost. V-Ray GPU supports all the new features in V-Ray 5, as well as 2D displacement, OSL textures, and memory tracking. For scenes that are too big for your GPU RAM, initial support for out-of-core geometry has also been added.

Blue-noise shows less noise but with the same amount of samples. As your render resolves, depth of field and motion blur will appear smoothe with less samples.

Enable ACEScg so V-Ray 5 can automatically convert the colors of textures, light temperatures, etc. to the correct color space, without the need of additional nodes.

Add reflective coatings directly in V-Ray Material so you can render faster and more efficiently.

For more realistic textures and materials, add variety and subtle imperfections with the new VRayUVWRandomizer map and improved VRayMultiSubTex controls.

Efficiently browse from a library of over 500 render-ready materials including metals, glass, wood and more.