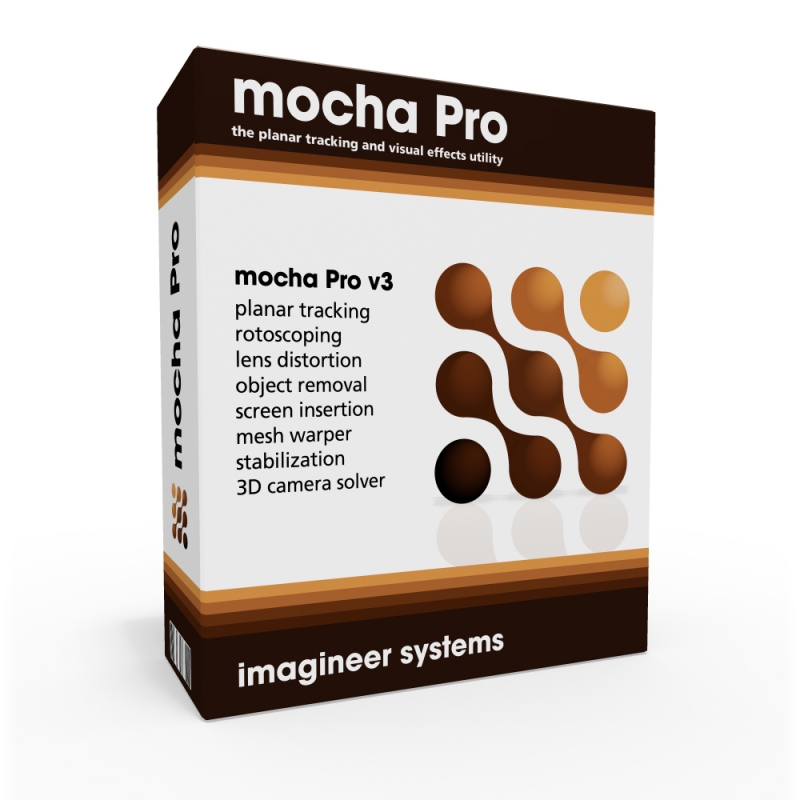 Editors, colorists and effects artists worldwide use our tools for:

Tools for Artists and Filmmakers
mocha has a proven record on countless high profile film & television projects including:The Wolf of Wall Street, The Hobbit, the Harry Potter film series, The Walking Dead, Grimm, and many more.
From the Adobe bundled mocha AE CC up to mocha Pro, our products help artists and editors solve problems.

Academy Award Winning Technology
In 2013 Imagineer’s team was awarded a Scientific & Engineering Award from The Academy of Motion Pictures for the development of mocha:
mocha provides robust planar–tracking even when there are no clearly defined points in the image. Its effectiveness, ease of use, and ability to exchange rotoscoping data with other image processing tools have resulted in widespread adoption of the software in the visual effects industry.