Spilt Milk Studios is a multi-award winning video game developer that’s renowned for ambitious and innovative ideas. They’re behind titles including the Rambo-inspired Tango Fiesta and, more recently, Lazarus  - an immersive roguelike MMO set in the depths of space.

We got the chance to catch up with Andrew Smith, founder and Creative Director, to talk about the way graphics are shaping modern day gaming, Lazarus, and what goes into the development process.

Escape Technology: Tell us a bit about Spilt Milk.

Andrew Smith: Spilt Milk Studios is three core members - myself as Creative Director, Andrew Roper as Technical Director, and we have Nicholas Lovell as our Non-Executive Director; he helps us with business development and design.

We've been going for eight years, have published our own original games on PC, iOS, Android, Xbox One, and PS4, and have contracted with some of the world's biggest studios. Right now we're working on shipping Lazarus, our insanely ambitious sci-fi action MMO. We had ten people on our team at the height of production last summer (we have a cohort of wonderfully talented contractors who we regularly work with when we ramp up). Right now there's only the two of us working on it and things are getting exciting!

ET: Is there a name for the graphics style used in Lazarus?

AS: If there is one I'm not aware of it! We often refer to the visuals in Lazarus as saturated, cartoony, arcadey, and bright. We essentially wanted to summon feelings of old-school video games from companies such as Capcom, Konami, and SEGA - specifically quite Japanese games - but brought up to date with modern cameras, shaders, and lighting. 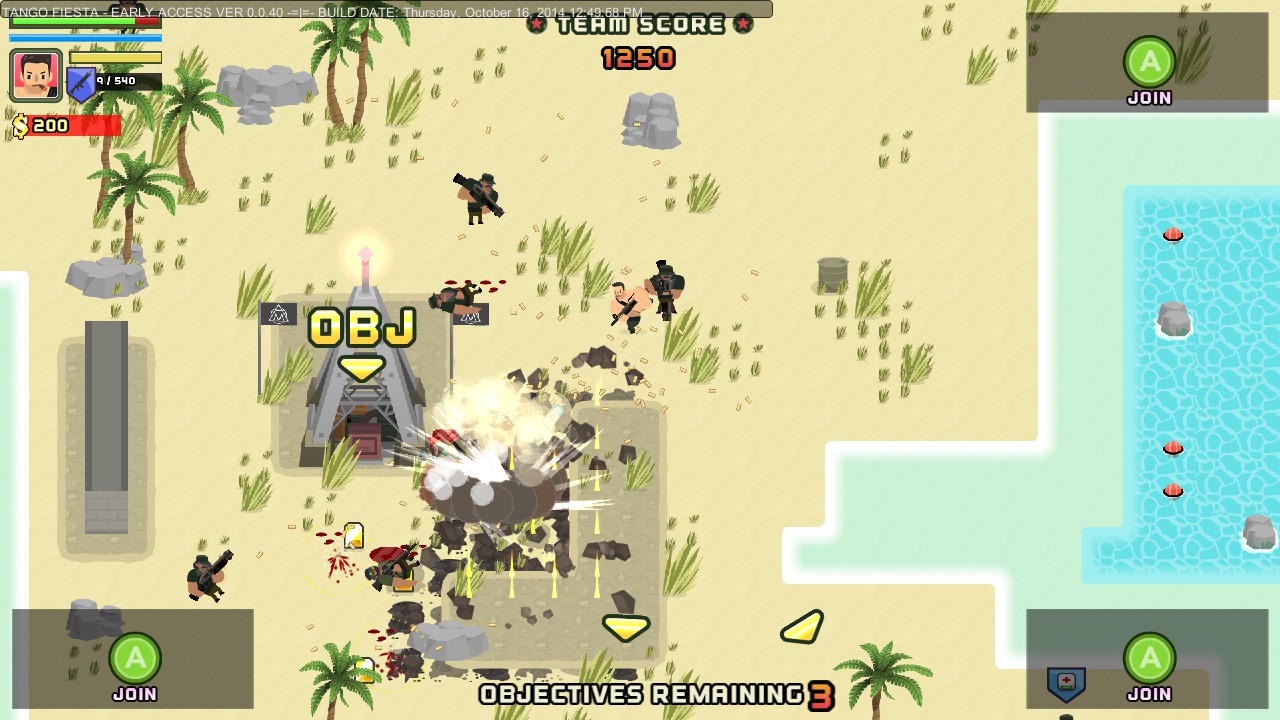 ET: Do you think the rise of this style, especially in sci-fi games, takes inspiration from retro 8-bit?

AS: I think we're seeing a lot more stylised and non-realistic games coming out. A lot of that is due to the influences of the people making them combined with the power of the tools we're able to use nowadays. We're of a certain age where 8 and 16-bit games are what we grew up loving and admiring, so being able to bring a touch of those to a new audience is great. On a less idealistic note, the graphics in games back then had to work with a lot less, so the designs and the use of colours, shapes, and the like were incredibly well thought out. Taking those elements but being able to free them up with modern technology is a real privilege.

ET: What tools do you use?

AS: Primarily we use Unity as our core engine and then expand that with whatever suits the project. So most of the time that means a bit of Maya, Photoshop, and Wwise for asset creation and implementation. Our tools are built around things like Playfab for backend management of accounts for online games (player inventory, purchases, that kind of thing) and even Google Sheets to drive live data into the game so we can balance without rebuilding the whole project. Which is particularly useful in a project as massive as an MMO! Speaking of which, we use SpatialOS - a brand new technology with only one other shipped game associated with it (Worlds Adrift by Bossa Studios) - to do some cool stuff with scale and persistence that we otherwise couldn't do with such a small team. That's cutting edge stuff with plenty of associated complexity, but we're not averse to doing whatever it takes.

We prototype on paper, with cards, and have even made some playable games using Visual Basic inside Excel. Ultimately we do whatever the game needs, whatever is right for the project, our needs, and the timescale. Our rule of thumb is that if it means we get to play the game sooner, we use it. 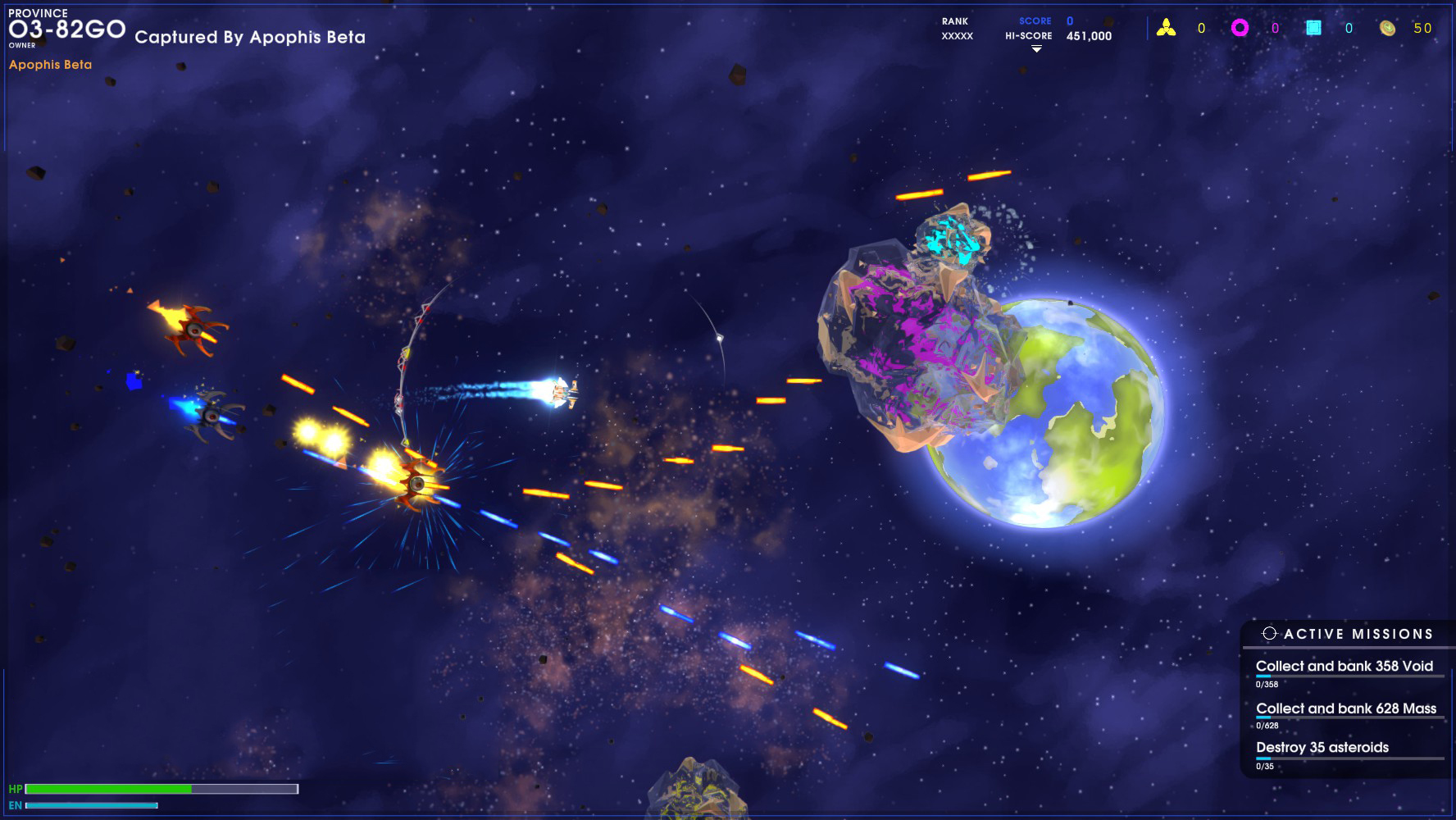 ET: Where do you think the Lazarus style of graphics is going?

AS: I think we'll see it grow and morph into hundreds of more personal art styles, but all with a strong link to the games we all love from that era. We'll see the unique visions of a shared history of games from different studios, where an individual artist's vision is replicated perfectly in real time just because we have the power to do that now, and smaller teams who can take artistic risks like that have the tools that enable them to deliver it on a budget. And that will be a wonderful thing to explore.

Spilt Milk Studios’ ambitious approach to game development is inspiring. In just eight years they’ve worked with some of the world’s biggest studios and have been at the cutting edge of game development, embracing new technology to create award winning games.

To learn about how Escape Technology can streamline your game development pipeline. Contact us.