Chaos Group have announced the release of V-Ray 3.5 for 3ds Max. 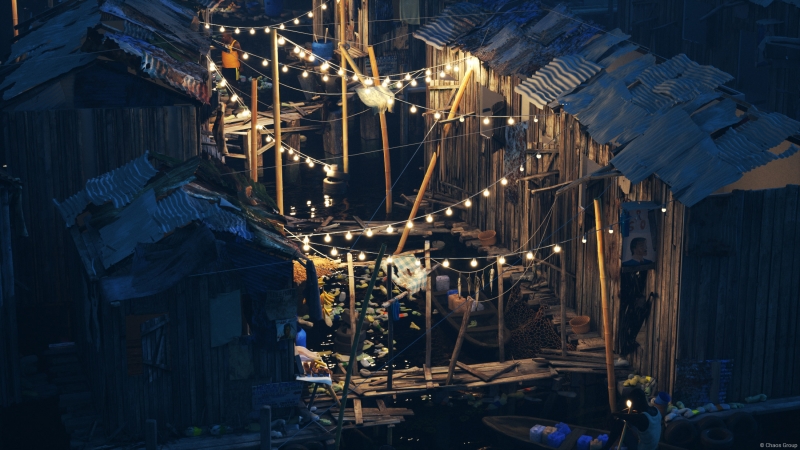 A free trial has also been made available - which is provided with all features - direct from Chaos Group’s website or from Escape.

Frequently used in architectural visualisation, virtual reality, and film VFX V-Ray is a rendering favourite thanks to its exceptional ability to generate photorealistic images with speed.

There have been significant speed improvements and major new features include on-demand mip-mapping.

The new physically-accurate reflection model adds depth and realism to your V-Ray scenes.

You can now stop your render at any point and pick up where you left off.

Render interactively to Oculus Rift and HTC Vive on the GPU.

NVIDIA’s Material Definition Language is now supported by V-Ray, allowing you to import and render physically-based materials created with MDL.

V-Ray 3.x users can also benefit from a free upgrade to 3.5 by visiting Chaos Group’s website.