Rebellion has kicked off 2019 with the acquisition of Yorkshire-based studio TickTock Games. 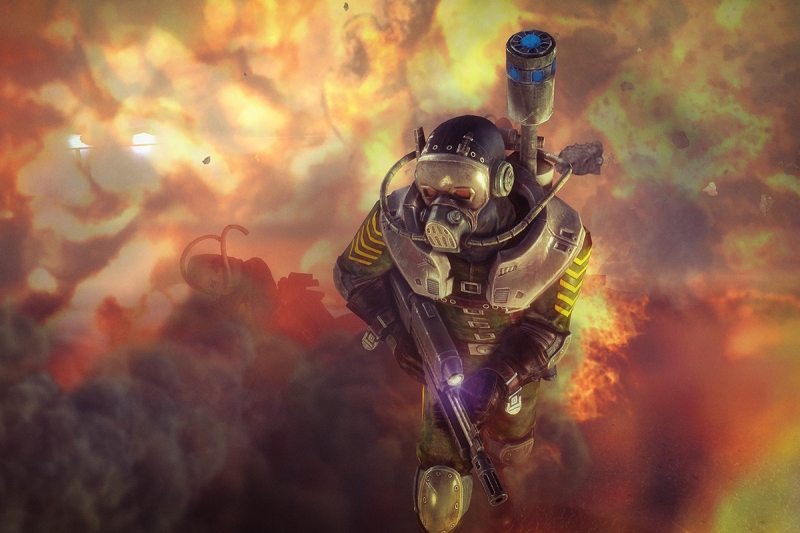 Rebranded as Rebellion North, TickTock Games is the fourth studio to fly the Rebellion banner as the indie games developer spreads its wings across the UK.

"Bringing more great people to the company is a great way to start 2019," said CEO and co-founder, Jason Kingsley OBE. "The company continues to grow and it's important we bring in the right people as part of that process. We've worked with the team at TickTock Games for a while now, and we know they'll continue to prosper as Rebellion North."

The move comes after an incredible year for Rebellion, which saw them celebrating their 25th anniversary and opening a film studio to oversee projects including Judge Dredd: Mega-City One and Rogue Trooper.