Milk VFX is an independent boutique VFX house based in London. For the past two years they’ve gone from strength to strength and their most recent project for ITV Studios is set to be another visually stunning achievement they can be proud of. 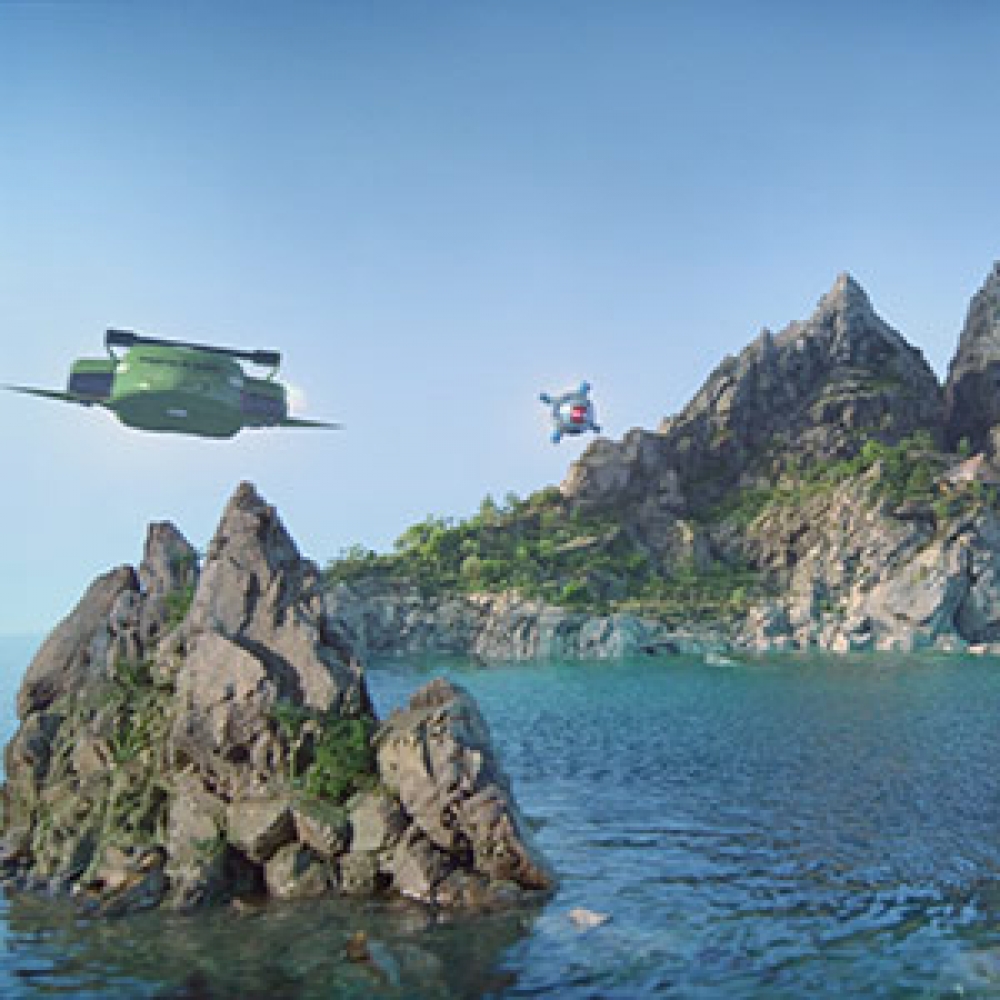 The creative team at Milk have been busy delivering VFX for ITV’s hugely anticipated reimagining of Thunderbirds - Thunderbirds are Go - set to premiere on CITV and internationally this Spring. With 26 x 30 minute episodes and 400 shots per episode to produce VFX for, Milk set out to establish a bespoke workflow that would bring together Weta Workshop’s live-action miniatures and Pukeko Pictures’ post viz plates; as well as CGI characters and vehicles.

And they haven't stop there. Working above and beyond to meet the project brief from the get go - which was to make the CG indistinguishable from the live-action; keeping a strong visual link to the classic series yet imparting a digital feel - the team continue to work closely with series director David Scott to realise his vision. For every shot in the series Milk work to create an original look - applying treatment to live-action shots that don’t require VFX. Through this they can achieve an essential level of continuity between the VFX and live-action shots with an iconic filmic look using heavy grain and shallow depth of field.

Milk are also responsible for developing and creating key environments such as underwater, space and storm scenes and lighting the CG Thunderbirds vehicles - all of which were integral assets for this show.

Milk’s CEO and Executive Producer, Will Cohen, explained: “The challenge of pulling together a vast amount of data on an international scale, within a tight schedule called for a unique workflow solution. In collaborating with everyone involved we have been able to make that happen. We are proud to have contributed to this iconic TV event by coming up with a filmic look and treatment for the series.”

From planning the most efficient pipeline possible through to ongoing technical support, we have worked with Milk from the very beginning to enable them to deliver high-quality work keeping them competitive in the VFX market. We're very proud to support the phenomenal efforts of this BAFTA winning team and how far they've come in just a couple of years. The future looks bright for this VFX studio.