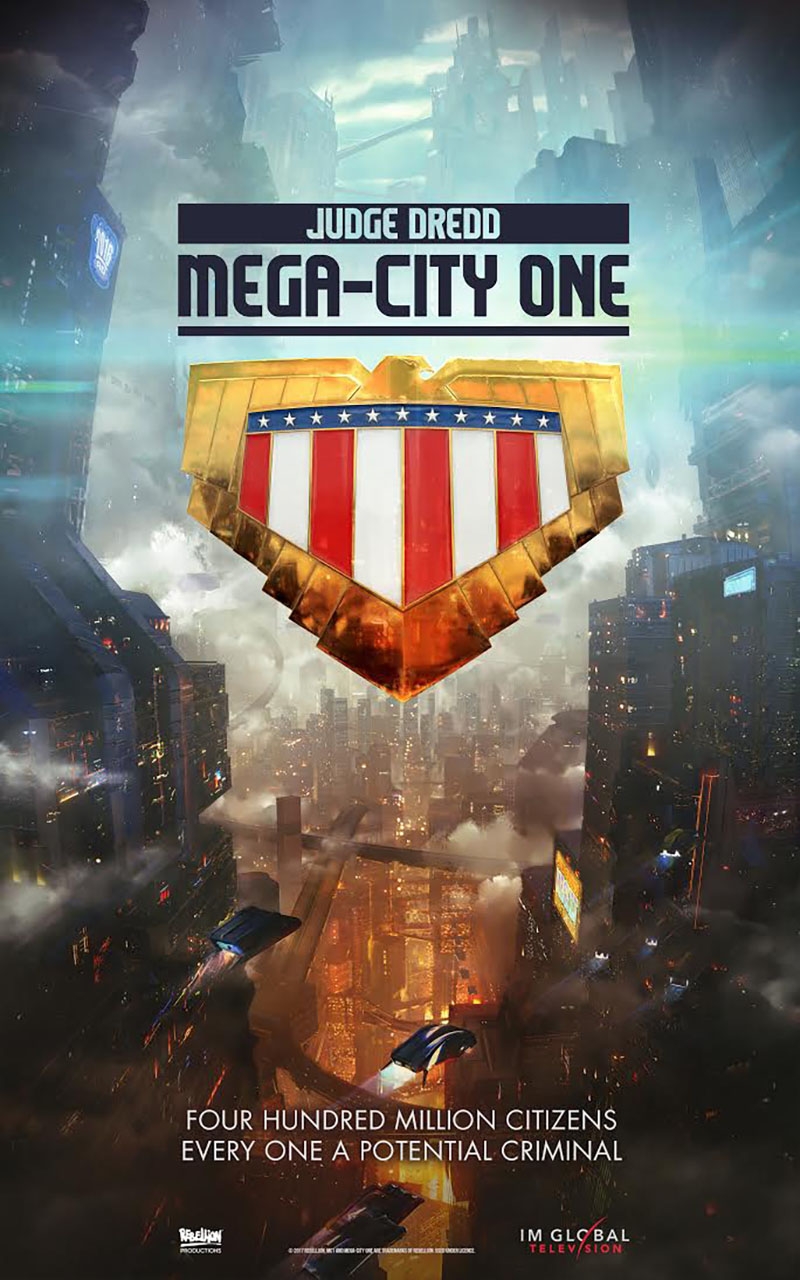 While a cinematic sequel can often be limiting, by bringing Dredd to the small screen Rebellion will be able to explore all parts of his vast dystopian world. Early development on the show has begun, with Rebellion launching its own in-house production company to work on it, however the cast and network are yet to be announced.

“When the announcement went live, the fans were over the moon as it’s what they wanted all along,” said Michael Molcher, of Rebellion. “We want more Dredd on the screen and hopefully this will result in opening the door to more of 2000AD’s galaxy of characters.”

Last seen on screen in 2012 portrayed by Karl Urban, Judge Dredd is the longest running 2000AD character and has made a lasting impression on fans. So much so that a petition to bring a live action Dredd obtained over 150,000 signatures, showing in no uncertain terms that there was a huge appetite for his return.

"It’s great to see how Rebellion have evolved into a studio that's a real benchmark,” commented Neil Parmar, accounts director at Escape Technology. “I’m excited to see how they bring Dredd’s story to life in a TV series.”