“Tape’s dead mate!” I hear it all the time. But is the industry really moving away from LTO, which offers a cheap, guaranteed method of backup and archiving? 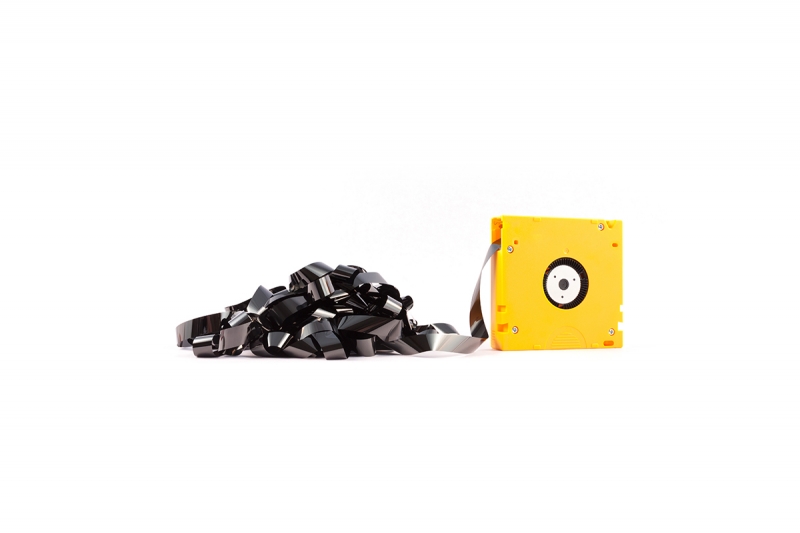 True, there are other mediums available. Some studios are already using the cloud, which is great to write your data to but slow and expensive to bring it back when needed. And there’s still a stigma attached to leaving all your hard work in the hands of someone else to look after.

Other businesses will choose to backup to nearline storage for a year or so in case something needs to be dragged out and worked on, then they simply buy more storage when they run out of space. Then there are those who archive off to a stack of G-Technology hard drives piled in the corner – collecting dust – hoping that when a client asks for some old scenes to be reused the moving parts involved in a spinning disk haven’t seized up or the data corrupted.

The speeds that LTO drives can be written to and read from are faster than most people realise. And it’s cheaper than pulling everything back from the cloud. The capacities are ever increasing with each generation of tape as well. LTO7 media offers 6TB raw and 15TB compressed, and the latest gen LTO8 offers 12TB raw and 30TB compressed. Once your data has been copied it remains offline and therefore free from malware, viruses, or ransomware. And if you look at the overall cost of 25 8TB G-Raids it could actually buy you several LTO libraries.

Here at Escape Technology I’m often working with customers to get the best deal possible for archiving and backup solutions. Everyone is, of course, different but there are some similarities. Generally we would recommend having disk backup and sync for recent projects, then archiving off to tape after six months. Or a year at a push. For the security conscious we also recommend dual copies for off-site disaster recovery (DR). This process can be managed easily with the likes of a Quantum Scalar, which is perfect for small business and offers the ability to scale from 0-25 slots upwards. The addition of software such as Archiware can manage the process for you by simply sending a daily update of everything that’s been copied over successfully, leaving you to carry on with your job with the piece of mind that your data is safe for at least 25 years.

With the exception of born in the cloud studios or those moving to a fully integrated cloud pipeline there will always be the need for reliable backup and archiving. So is tape dead? Absolutely not!