The 76th Golden Globes kicked of the year’s awards season last night, and we were treated to a few surprise wins. 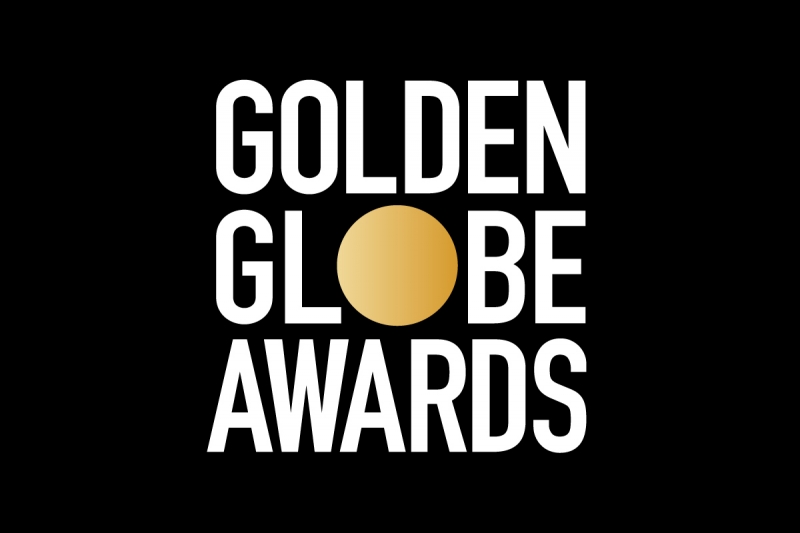 Not only did Bohemian Rhapsody take the award for best motion picture, beating the bookies’ favourite, A Star Is Born, but Spider-man: Into the Spider-Verse snatched best animated film from hopefuls The Incredibles 2 and Wes Anderson’s Isle Of Dogs.

It was a fantastic night filled humour from hosts Andy Samberg and Sandra Oh. And it was one of the least politically fueled ceremonies Globes’ 76 year history (we’ll just skip over Christian Bale’s thanking Satan for his portrayal on Dick Cheney). Check out the list of winners for the best TV and film categories below. Or view all the winners here. Congratulations to all!