Eddy for Nuke 3.0 has been in the works for some time and we’re excited to share some new developments with you 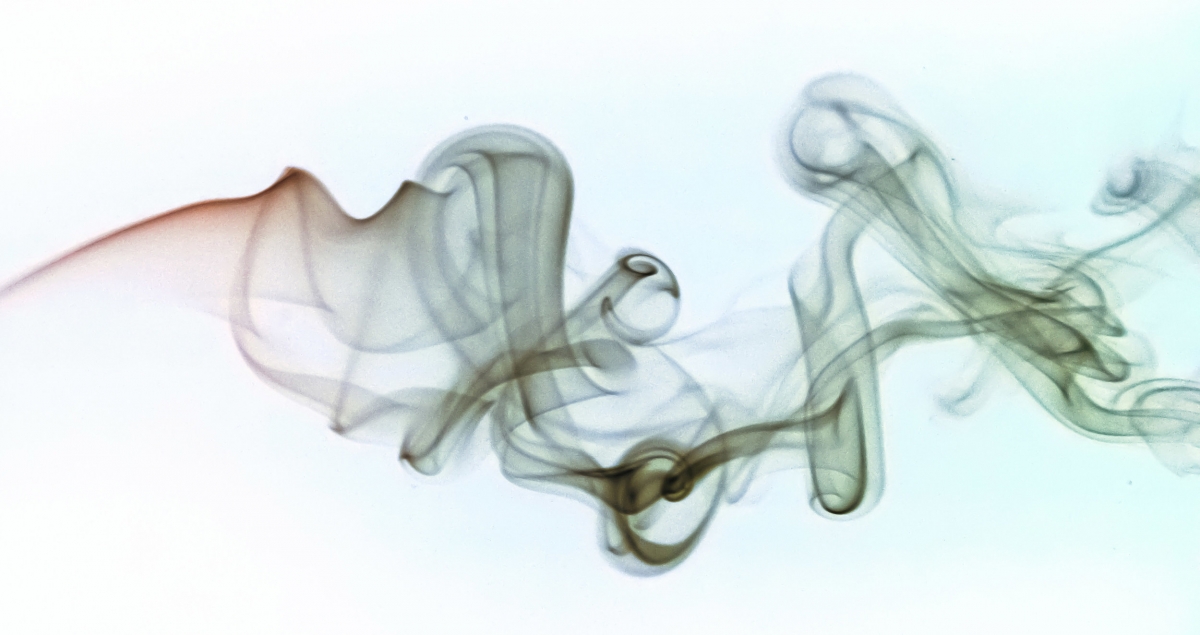 Eddy for NUke 3,0  is currently in beta and available to all Eddy for Nuke customers.

In Eddy 3.0 the rendering engine has been completely reworked from the ground up to allow for new features and exciting workflows.

While the previous 2.0 engine was capable of rendering meshes as holdouts, Eddy 3.0 integrates Nvidia’s Optix framework to allow direct rendering of geometry alongside our proprietary volume rendering engine. The latter has been generalized and allows a much wider range of applications.

This email address is being protected from spambots. You need JavaScript enabled to view it.

Sneak Peek at some of the new features in Eddy 3.0

Both geometry and SDF volumes can be rendered as surfaces. Different materials are supplied or you can create your own with the new shader networks. 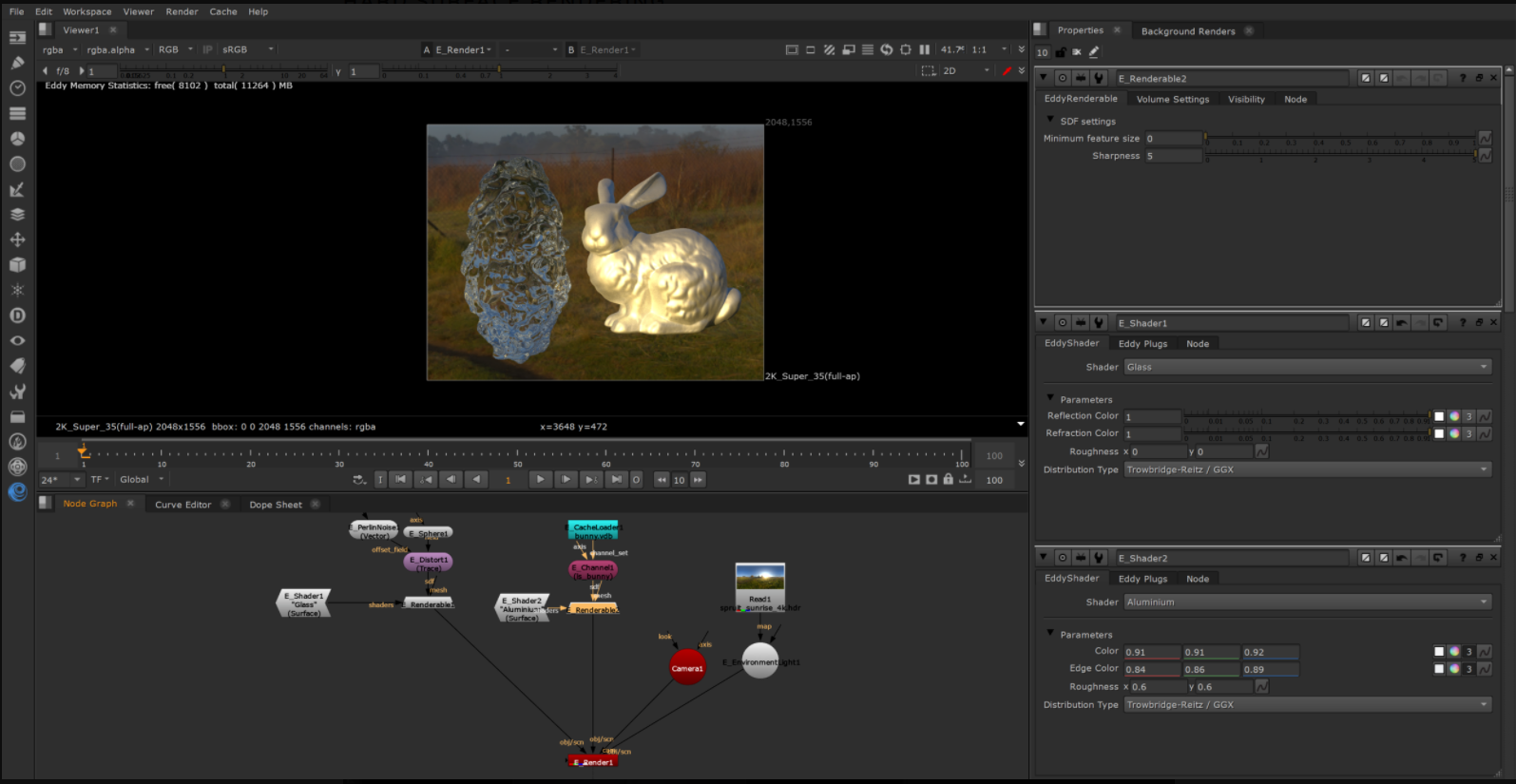 Both implicit and voxel based signed distance functions can be rendered directly as surfaces. 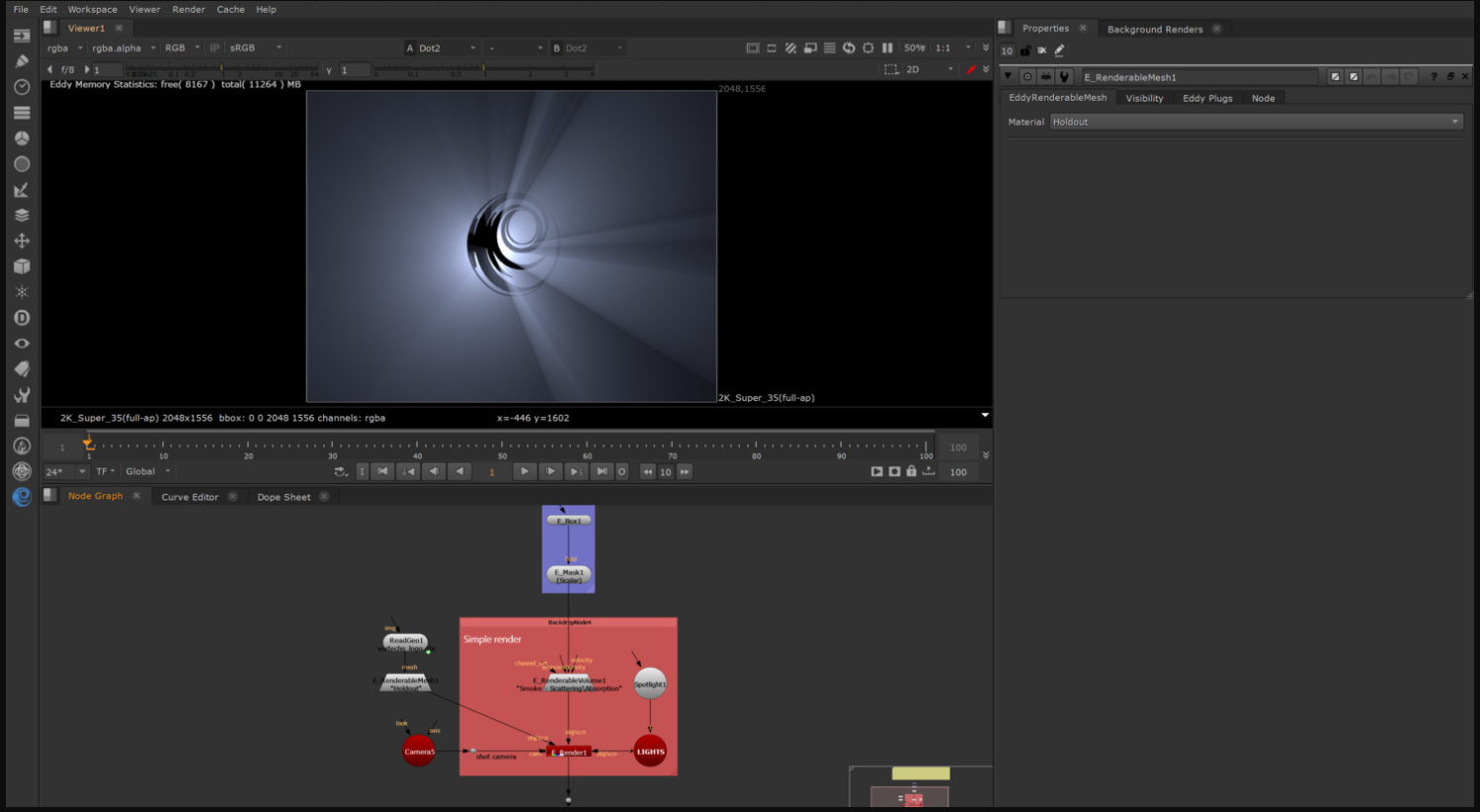 Holdout materials are invisible to the primary camera rays and can be used quickly generate god ray effects.

In addition to writing shader code directly in EddyScript and C++, Eddy 3.0 allows creation of custom shaders via shader networks. 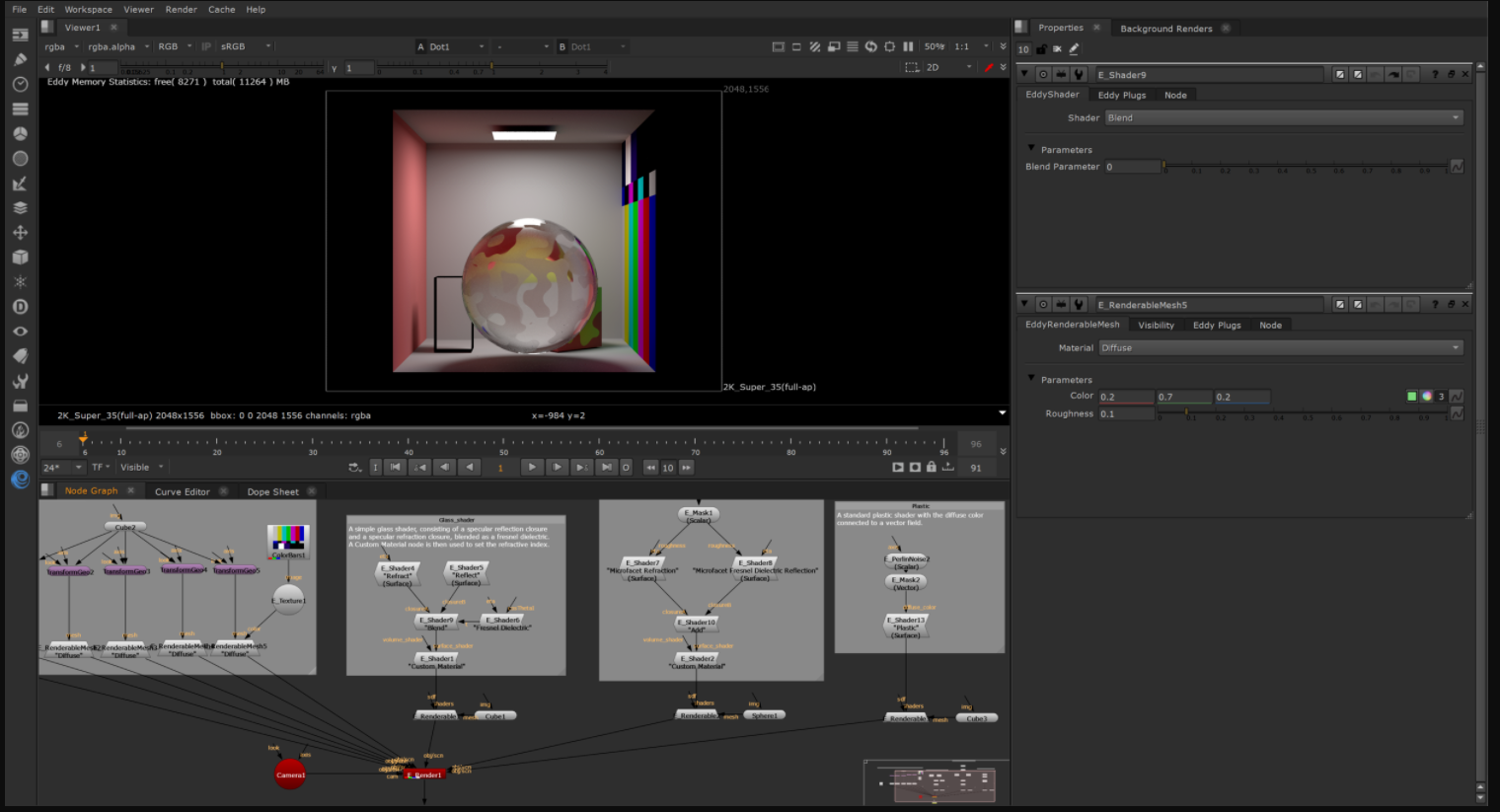 A custom shader network allows a wide range of look dev options without the need to write code.

While directional, environment, point, quad, and spot lights were already supported, Eddy 3.0 adds mesh based area lights to the list of lighting options.

Shadow catching and reflection AOVs allow you to cast shadows and reflections on geometry and use these further in your compositing setup. 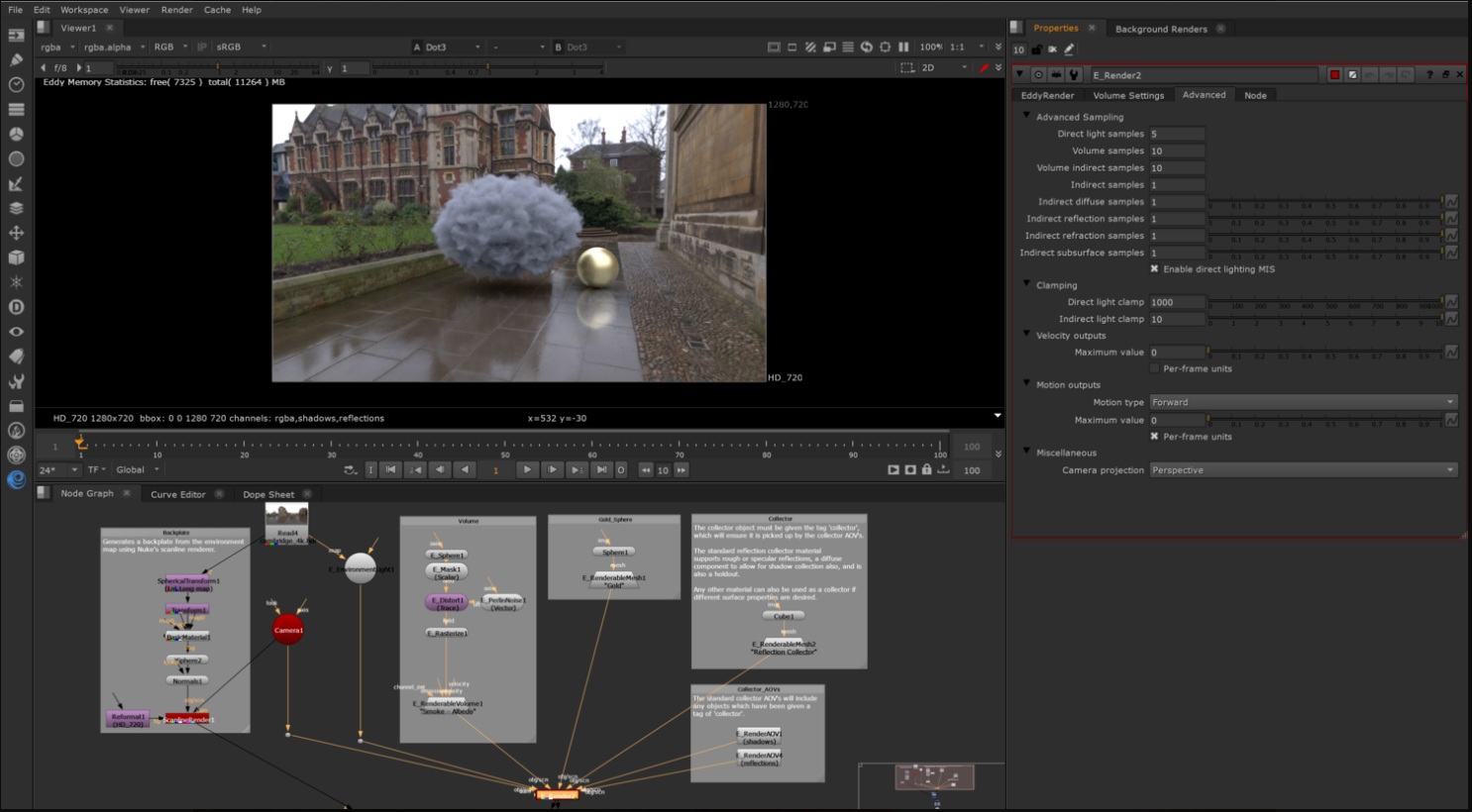 Motion AOV generator can be used to generate image based motion blur.

A reworked instancing mechanism enables users to populate large scenes with different variants easily. Instances can be placed manually or driven via a particle setup. 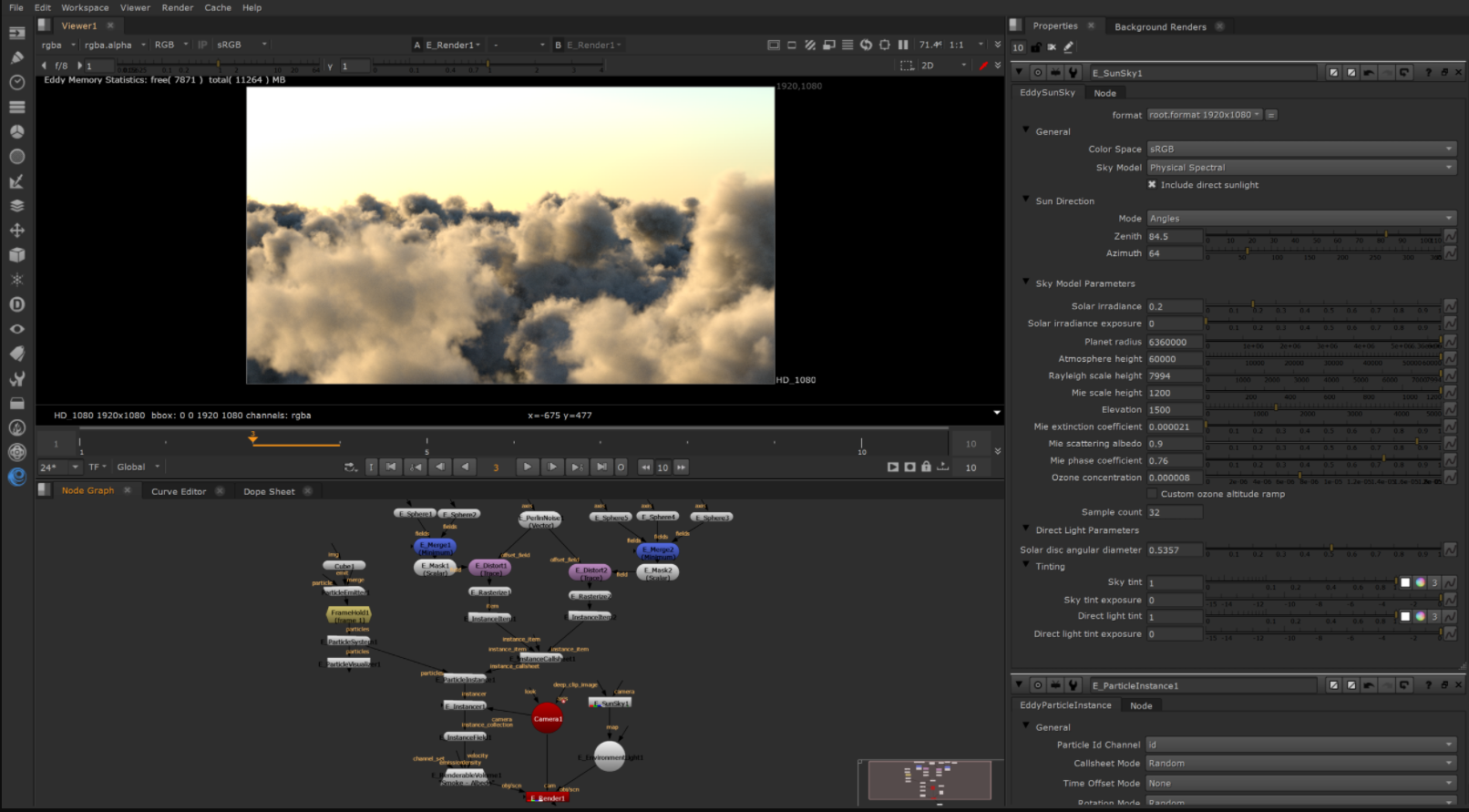 The new system allows to place OpenVDB cache sequences as clips. Particles can control the timing and playback speed of each clip via particle attributes. Automatic level of detail variants of each volume can be generated on the fly based on screen space size. 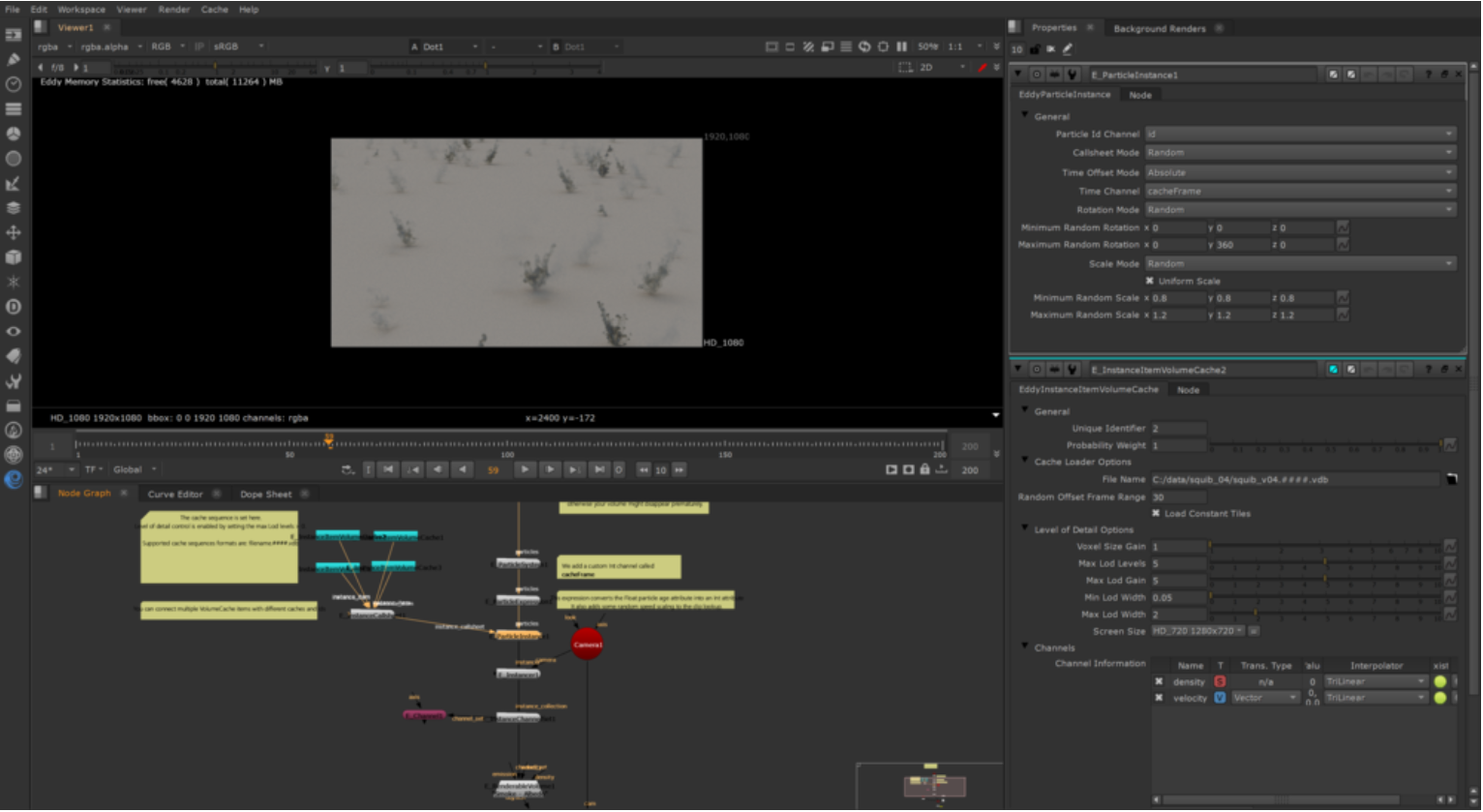 A setup that triggers little volume sequences whenever particles hit the ground. Four different cache variants are provided and altered further by changing playback speed, orientation and scale of each instance.

The new rendering architecture in Eddy 3.0 opens up a lot of amazing areas and expanding the instancing system is planned.

Eddy now has a native particle system that can interface with the volumetric solvers. It can either be used to drive volumetric simulations or be driven by them.

Different particle nodes are available to emit from geometry, collide with volumes and interact with force fields. Additionally particle expression support via EddyScript and C++ allows artists to create their own particle operator nodes and design custom fields. Conversion of Nuke’s native particle system to our format, as well as the OpenVDB points caching format is supported.

Eddy features a spectral sun and sky environment generator that allows the easy creation of physically based lighting scenarios. A wide range of physical phenomena can be controlled to recreate an environment of a specific date and geo location.

In addition to the lighting component, the system is capable of generating a volumetric atmosphere as deep data. This can be used to generate atmospheric effects easily and integrate with deep-rendered elements seamlessly.