Creative Rooms was back for its third outing last month with The Future of Technology. The videos are now ready to view so you can catch up on the industry latest. 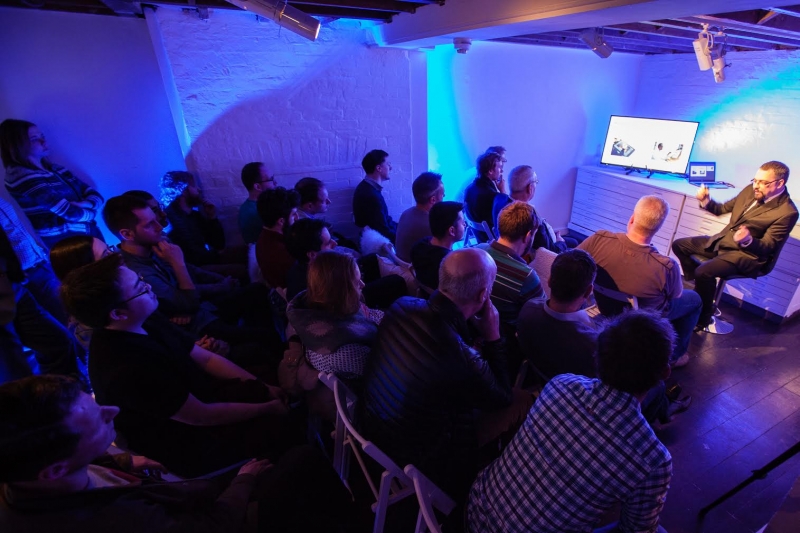 Creative Rooms is the only event of its kind in Soho. For artists and engineers in the VFX industry - which currently spans film, games, architectural visualisation, engineering and product design - the aim is to bring everyone together to find out about new developments, access training and discuss the state of the art.

This time round, the four day event played host to speakers from post production houses, visualisation studios, developers and an architect, discussing themes from VR and GPU rendering to the cloud and materials scanning.

And of course there was a party too. Fortunately there aren't any videos from that...

Both of the panel discussions - 'Pipelines of the Future' and 'Storytelling with VR' - overreached capacity, so those who missed out will find the videos on the Creative Rooms website.

Still, it's not the same as being there so sign up to become a member of Creative Rooms and find out first about episode four, which we'll be presenting later in the year.