The beginnings of the complete graphics infrastructure are now upon us with the likes of Athera from the foundry and now Adobe moving to ever more complete end to end solutions. 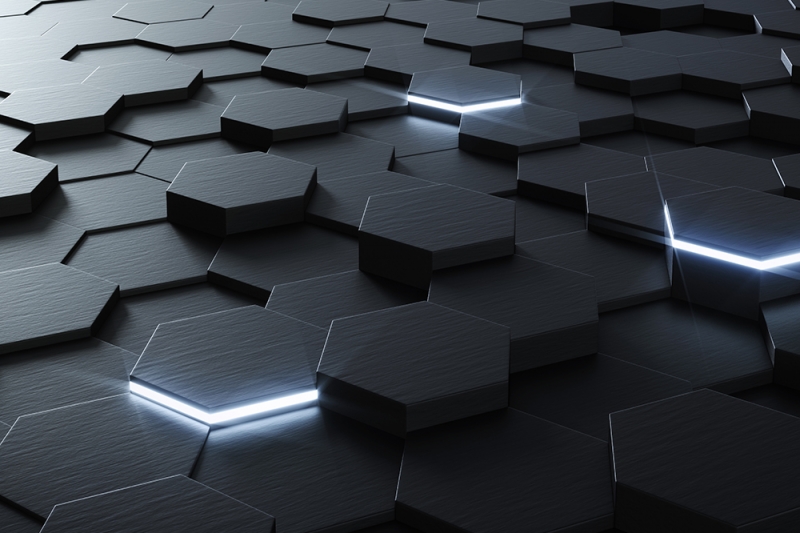 How long before we see the acquisition or release of a top secret 3D application from Adobe to complete their story? At that point only a real-time element would be missing from their portfolio. Unity anyone? Or, after the deal for Maxon never really came off, have Adobe been beavering away on their own 3D app? Perhaps Allegorithmic have a secret product up their sleeves that Adobe will release as theirs.

The arena for 3rd generation applications is about right. With the aching codebases of apps reaching 20 years from inception the advances in how we do things have improved – we have more cores in our machines and the hardware constraints of what was are lifting. We’re now in a very different era of GPU/CPU compute and NVMe.

For those that remember PowerAnimator or Softimage on old IRIX machines from SGI (founded in the mid 80s) they had it all. Maya was released in 1998 and replaced them both with its shiny new real-time graphics on the latest evolution of hardware. Now we’re two decades down the road. Who will announce the next big 3D app?

All of the major 3D packages, generally speaking, have had an extensive amount of work done under the hood and nobody noticed. But at the core are dark distant points in the code base where there are things that would be done differently today. Who will access them first?