A new direction for games development? 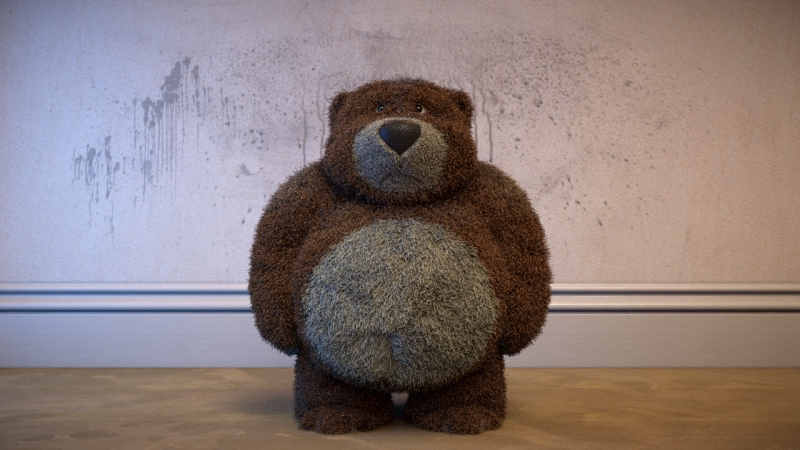 Some challenges face all games studios, regardless of their size. As Mike Rutter explained when I went to meet him at his new office last week, the talent is out there but it can be a struggle to access the best artists for a task, when you need them and for as long as you want them.

Which is why last week Mike, Piers, Adam and Dave launched The Digi Monsters.

We’ve known Mike and the team since they were at FreeStyleGames, now owned by Activision. As Mike explained, having spent the past five years working on Guitar Hero Live they are understandably excited about taking on a wider range of challenges with new work and new clients. That time spent working on major titles has set them in good stead for starting out with a new kind of games studio, based on services.

Mike explained that as the games industry develops, players’ expectations have gone up. That’s obviously a good thing, but it also means that games are becoming more expensive to make. He took Call of Duty as an example: while engines like Unreal and Unity are making it possible for start-ups to match the quality you see in a game like this, the sheer volume of assets and content remains basically unattainable to all but the biggest studios.

But there are specific benefits to being a small studio, particularly in terms of agility. With so much change afoot in the industry, start-ups are poised to take advantage of technologies like VR, cloud rendering and 4K consoles. The challenge is to get the right expertise at the right time, and produce the artwork and content to the level that gamers expect.

Mike looks to the service-led model of the VFX industry as the solution. He described how FreeStyleGames used expert services – including a UX agency, copywriters, VFX and audio services – to help a medium sized team create huge games. While it has been common to outsource work abroad to save money, Mike believes that studios are increasingly turning to service providers for their expertise instead.

With tools like Shotgun and Skype already in place, the technology’s certainly ready to go for providing services locally right up to internationally. The Digi Monsters are using the Google Cloud Platform, and are looking at cloud rendering as a way to enhance the scalability of their pipeline and stay up to date with trends as they emerge.

In fact, The Digi Monsters’ first job is in VR, working on the 360° environments for Pixel Toys’ new game Drop Dead. Having only been open a week the studio is already busy, which bears testament to the reputation the team have gained from years of working in the industry. It may also mark the beginning of a revolution in the model of games development in the future.

We are working with The Digi Monsters to develop their pipeline infrastructure. If you have a games studio or are planning to set one up, call Neil Parmar to discuss what we can do for you.