Escape Technology are more than your average reseller. We are trusted technology partners for innovators and content creators, providing elegant solutions for complex problems. We work with multi-award winning computer graphics artists and studios, and partner with cutting-edge technology companies across the globe.

From workstations to render, peripherals, and storage we've got you covered. Learn about our hardware services.

Escape Technology is an authorised reseller of all major CG software vendors including Autodesk, Adobe, and Chaos Group. 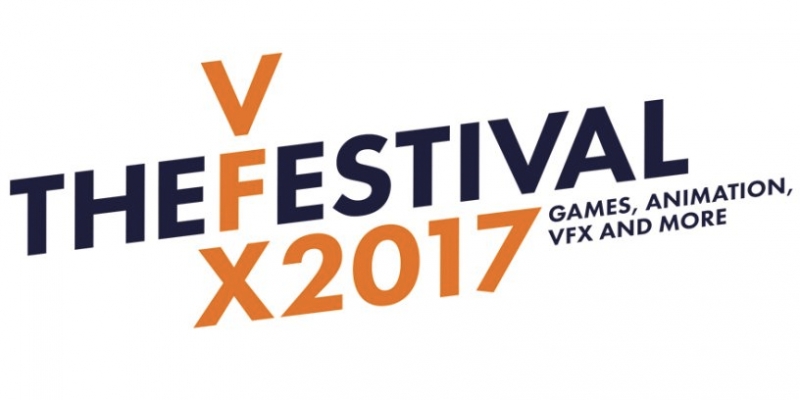 The VFX Festival organised by Escape Studios is back for it’s fifth consecutive year and you’ll be glad to know the schedule is packed to the brim with the creme de la creme of VFX talent. If you’re attending this year’s event, you’ll find us in the technology hub with HP, SideFX and The Mill demonstrating some of the tools that fuel innovation across the VFX industry. And our CTO Lee Danskin will be joining the Innovation in Technology panel discussion on the morning of 9 February.

The festival takes place in East London from 7 – 9 February, in association with the arts and cultural venue, Rich Mix. The events scheduled for 7 Feb are dedicated towards schools, and days one and two (8 and 9 Feb) are tailored more towards graduates, hobbyist and professionals, with a range of talks and recruitment sessions from some of the top creative studios.

First off we’re super excited to learn that ILM are confirmed to deliver a presentation on Rogue One: A Star Wars Story on Day One of the VFX Festival 2017 (Wednesday 8 February). VFX supervisors Stephen Ellis and John Galloway will be presenting and we’re pretty sure this is a UK exclusive.

Soho based VFX house One of Us will be presenting on the Netflix original series The Crown, discussing how they created the invisible VFX, photoreal environments, following the Golden Globe win earlier this year.

Framestore are preparing an exclusive presentation on the making of Fantastic Beasts And Where To Find Them. This will be the first time the VFX for this particular film has been discussed at length. Double Negative are also listed to present a jaw dropping UK exclusive on Star Trek Beyond.

Cinesite will be discussing careers and how new talent can progress in the world of VFX. MPC Film will be sharing insight on their innovative and ground-breaking approach to filmmaking on The Jungle Book; and MPC Advertising will present one of the most anticipated Christmas adverts of the last year from John Lewis, as well as their extraordinary visual narrative for Heineken. Jellyfish Pictures will be discussing the creation of the captivating ‘Black Mirror’ universe. And The Mill will be discussing their work on a range of new and unreleased projects.

But it’s not all about film and TV. The VFX Festival celebrates the incredible achievements in game development also.

From the gaming world, State of Play will show the behind the scenes of their Apple Design Award winning iOS game, INKS. Leading game developers Climax Studios and Creative Assembly will be talking about their latest game creations such as Total War and Halo Wars 2.

The festival will also be delving into the past year’s biggest technology trend, VR. REWIND, the award winning company harnessing these immersive technologies, will be discussing their VR production.

Fire Without Smoke will discuss VFX pipelines in Games Cinematics including a review of HomeFront: The Revolution, The Crew: Calling All Units and EVE: Valkyrie.

And Aardvark Swift will be sharing their top tips for securing a career in the games at the industry careers talk 'Get in the Game’.

And if animation is more your thing - have no fear. The schedule is taking care of this highly skilled area also.

Multi-BAFTA award winning animation studio Blue Zoo will be discussing the wonderful world of CG character animation, alongside animation studios Seed Animation and Glassworks. We’ll also look forward to having Blue Zoo with us at the Technology Hub to help lead some showreel clinics. EMMY and BAFTA winning studio MOMOCO will showcase the process of making title sequences for projects including Doctor Who spin-off Class. ManvsMachine will be exploring procedural workflows with Houdini. And Territory showcase how they create user interfaces, holograms and visions of future technology with motion graphics for feature films.

Whether you are passionate about VFX, animation, games or motion graphics, The VFX Festival 2017 seems to have all angles covered. We look forward to seeing you there.

Not got your ticket yet? Get it here >>

Data Centres - a Scalable Solution for Your Computing Infrastructure?