Escape Technology are more than your average reseller. We are trusted technology partners for innovators and content creators, providing elegant solutions for complex problems. We work with multi-award winning computer graphics artists and studios, and partner with cutting-edge technology companies across the globe.

From workstations to render, peripherals, and storage we've got you covered. Learn about our hardware services.

Escape Technology is an authorised reseller of all major CG software vendors including Autodesk, Adobe, and Chaos Group.

SIGGRAPH: The news so far 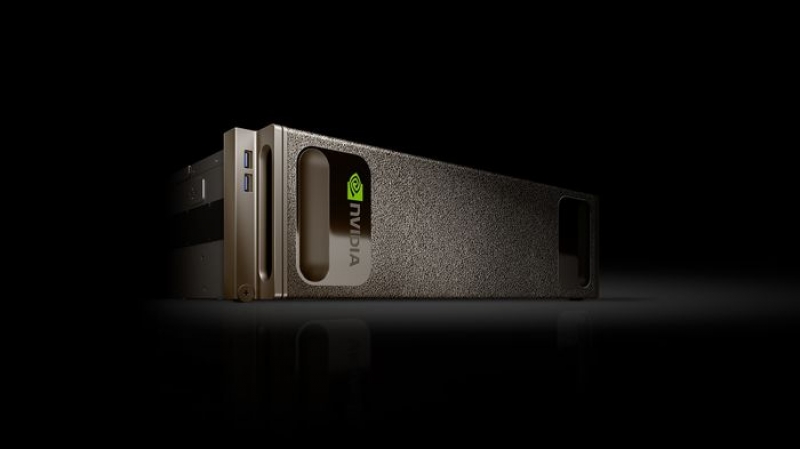 As we expected, this year’s SIGGRAPH has been dominated by VR. But for me and Jason who are out there at the moment, there was one particularly major piece of news we were looking forward to – although it comes with a caveat.

NVIDIA’s deep learning supercomputer the DGX-1 is now running optics. It’s reducing render time to seconds, so the potential is enormous. However, as yet there are no big third party renderers that work with NVLink. Though these will definitely come, at the moment we’re still waiting to harness the DGX-1 for VFX.

Autodesk have also announced Maya 2017, which includes newly-acquired Arnold as its default renderer. There are also new tools for motion graphics and improved features for animation workflows including a new time editor. More on that soon.

And The Foundry are showing off two research projects. PIC (Pipeline in the Cloud) addresses the impact and potential of cloud-based technologies for the VFX industry as a whole. Project Bunsen is aimed at architecture and engineering, and explores workflow optimisation for visualisation, including for VR.

Call Jason Jenner next week when he’s back in town for the rundown. In the meantime, the show must go on. 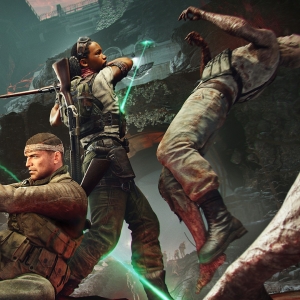 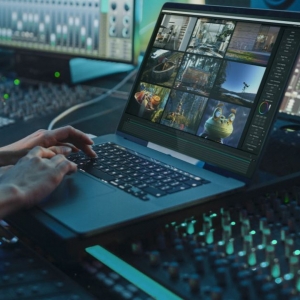 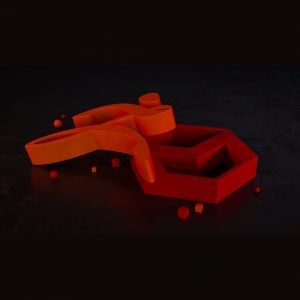 ZBrush is now part of the Maxon family 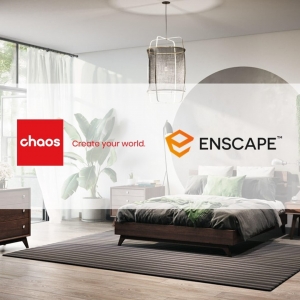 Chaos and Enscape are joining forces