Territory Studio has an innovative approach to motion graphics and visual effects. Creating world building visuals for film, commercials, and games Territory is more than a visual effects house; they’re a multifaceted design studio that’s making waves in the industry.

Founded in 2010, Territory set about finding the perfect mix between design and technology. Starting with motion graphics and moving on to explore the realms of full blown visual effects, they’ve evolved over the years from designing UIs to developing visualisations for blockbuster movies like Ready Player One, Pacific Rim: Uprising, and Blade Runner 2049.

“The work we’re doing in film is essentially world building,” comments David Sheldon-Hicks, Territory’s executive creative director and co-founder. “Before a director gets into writing a script or constructing a narrative they’ll consider how the world works, and we like to play in that space.”

“Our first real stand out project was creating screen and UI graphics for Ridley Scott’s Prometheus,” David continues. “We worked on designs for the screens, user interfaces and holograms.”

Since Prometheus, Territory has worked on some outstanding projects including Marvel Studios’ Guardians of the Galaxy where they helped take the cinematic universe into deep space for the first time. “There was a lot of opportunity to be creative on this project,” David says. “James Gunn gave us a lot of control when developing the graphics so we jumped on the opportunity to explore different colour pallets and move away from the blue colour scheme that sci-fi films typically use.”

In the last few months Territory has experienced significant growth. The team has expanded rapidly, necessitating a move to a new building and with it a technological upheaval. Escape Technology has been working with the studio to grow their pipeline as they work on bigger projects. With many of the creative team coming from a motion graphics background, Territory uses a hybrid environment with both Windows and Mac OS machines. “This has added a little bit of complexity to the infrastructure,” comments Alan Puah, Systems Engineer at Territory Studio. “But in the end it makes our artists happier as they’re able to work on the system that they’re comfortable with.” 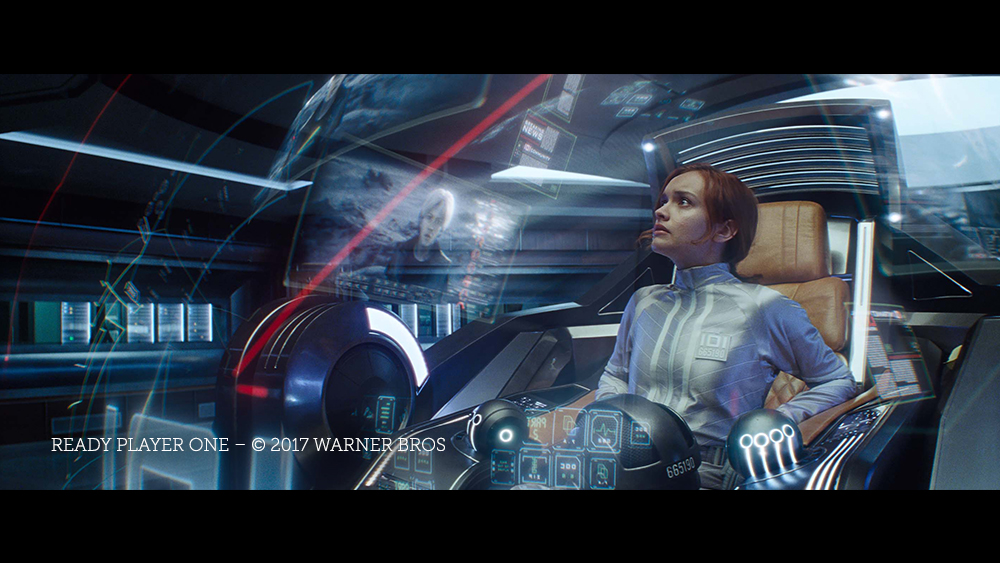 Escape Technology helped Territory build their storage infrastructure using a 316TB PixStor storage system, which features multiple 1GbE and 10GbE connections to the central switch stack. “The key thing we were looking for in a new storage system for was speed,” Puah continues. “With our old file server we were constantly running into a bandwidth bottleneck. With PixStor we can scale our bandwidth and capacity quite easily with minimum downtime.”

Territory runs a Windows-based render farm comprising 48 nodes - a mixture of both Quattro CPU and GP8 GPU systems. And by leveraging PixStor they’re able to use the cloud for burst capacity. “For Territory it’s ideal,” Puah adds. “It’s the quickest way for us to scale up without the need to hire in any additional hardware.” All this is underpinned by a scalable support contract from Escape.

“Our support contracts are ideal for companies like Territory,” says Andrew Condie, Professional Services Director at Escape Technology. “It’s enabled them to get setup and take the pain out of their growth. They started on a high level and scaled until the point where they were able to move the services in-house.”

“We know that we’re going to grow again,” Sheldon-Hicks concludes. “What the support contract gave us was the ability to grow and adapt to our new environment. It was interesting to talk to Escape. We had this real bespoke solution from them and it gave us a rock solid bed that we can form from. And has meant we can continue to scale off that solid basis.”