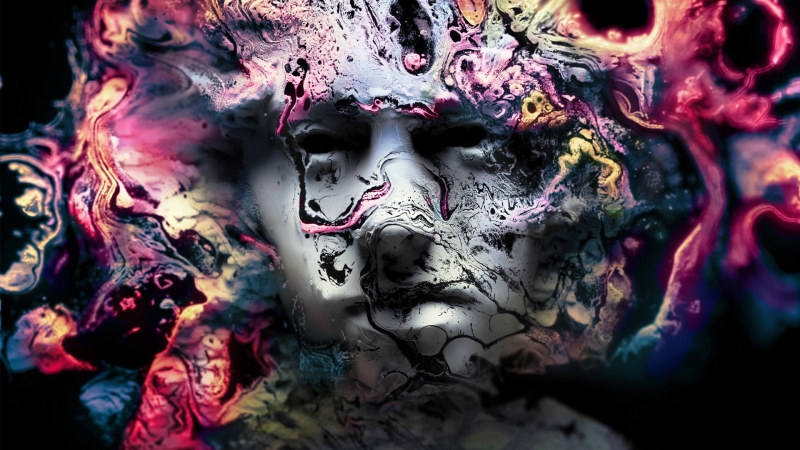 This high-end renderer has been built to meet the demands of even the most intensive VFX production, and has been used on Guardians of the Galaxy, Iron Man, and Game of Thrones. Arnold has quickly become recognised as one of the industry standards in CPU rendering, and is the go-to renderer for many post production studios.

Bundled with Autodesk software, Arnold offers 3D artists and animators a host of features to achieve legendary results on post production projects. Whether you’re a 3D animator or modeller, Arnold will be able to render the most complex scenes and achieve the results you need.

Procedural nodes gives users the ability to create geometry on demand, allows for modular assembly of scenes. These nodes can point to  DLL/DSO, PLY, OBJ and ASS files, opening the door to compositing and programmatic scene creation.

Arnold is ideally suited to rendering fur and hair with its efficient raytraced curve primitive. It features a hair shader specifically designed to reduce flickering on thin hairs, and uses double offset speculars and transmission.

TDs and programmers can integrate Arnold in external applications thanks to an easy to use C++ API. Users can create custom cameras, shaders, output drivers, and light filters. Arnold is fully integratable into many applications, both commercial and proprietary, and comes as a standard renderer for Autodesk products.

Arnold’s raytraced subsurface scattering approach is easy to use and requires no additional memory. Its performance scales optimally as more CPU threads are used, and it supports both interactive and motion blurred lighting.

Based on proprietary importance sampling algorithms Arnold uses a volumetric rendering system that can render effects such as pyroclastic flow, fire, smoke, fog or clouds. These volumes interact with both direct and indirect lighting from all arbitrary area light sources.

Arnold is carefully multi-threaded renderer that makes optimal use of all available CPU threads. It can even be used with traditionally single-threaded operations such as ray accel construction, displacement or loading of procedural geometry. Arnold features hyper-threading, which provides a solid 20% speed boost.

Instances of any scene object with material overrides and transformation can be can efficiently raytraced using Arnold. Users can create millions of instances resulting in trillions of renderable primitives, which is perfect for big projects which involve large environments, and vegetation

Due to its compact and highly optimized data structures, users can render scenes with hundreds of millions of unique primitives quickly with a low memory footprint.

Any number of AOVs can be rendered in Arnold for compositing purposes, including Z-depth and ID masks. Shaders can create their own custom outputs such as specular, indirect and direct diffuse, SSS and more.

Arnold features a native scene description format stored in human-readable text files. These files are easily edited and can be read and written to with the C/Python API. They can be lazily loaded at render time, or fed to the command-line renderer.